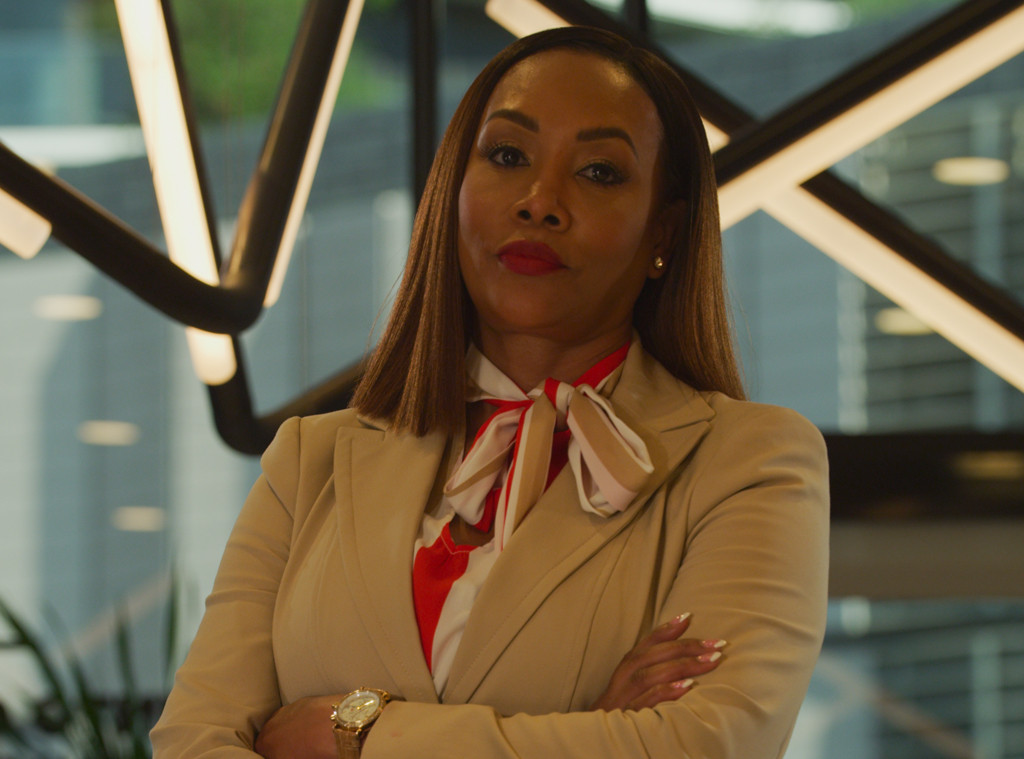 If loving Vivica A. Fox‘s Lifetime movies is wrong, we don’t want to be right. The Independence Day star is basically taking over Lifetime Movie Network, Lifetime’s sister site, in July with four new movies in the Wrong film franchise. Fox is starring in and producing four new movies coming to LMN starting Friday, July 5 at 8 p.m.