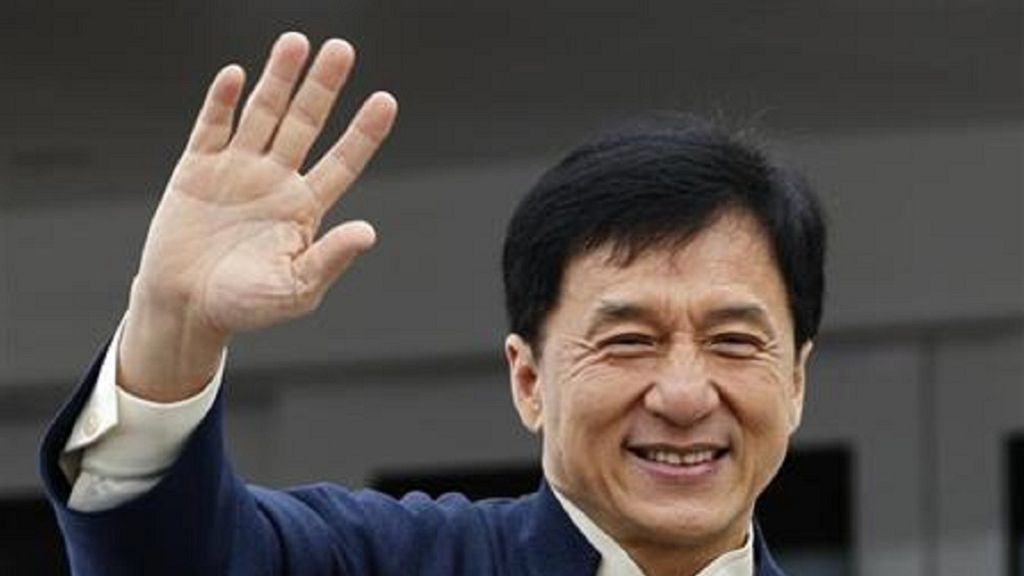 “It contains stories of my life. There are songs of people I loved and have left and never will see them again, there are songs dedicated to my son when he had done wrong, and songs from my son to me to not give up.”

“Since then he has produced over 20 different albums, with over 100 songs in over five languages. This is his first solo album in 16 years. He started singing theme songs over the closing credits of his films in 1980, when the film The Young Master was produced. The actor, producer and musician began producing records in the early 80s. Hong Kong kungfu superstar Jackie Chan was in Taiwan to promote his latest solo album titled “I Am Me-Jackie Chan”, which took four years to produce.” African News

The media event paralleled a protest, in which over a million people had taken to the city’s streets to protest a proposed extradition law that would have suspected criminals be sent to China to face trial.

The mass amount of people makes it one of the largest in Hong Kong’s history.

When asked to give his thoughts on the situation, Chan pleaded ignorance saying he only found out there was a big march in Hong Kong the day before and did not know anything about it.

The movie star has long been criticized in Hong Kong for his pro-Beijing views. The actor has never been shy to sing out China’s praises, literally doing so at two straight CCTV Spring Festival Galas.

Chan is one of the most recognizable and influential cinematic personalities in the world, gaining a widespread following in both the Eastern and Western hemispheres.