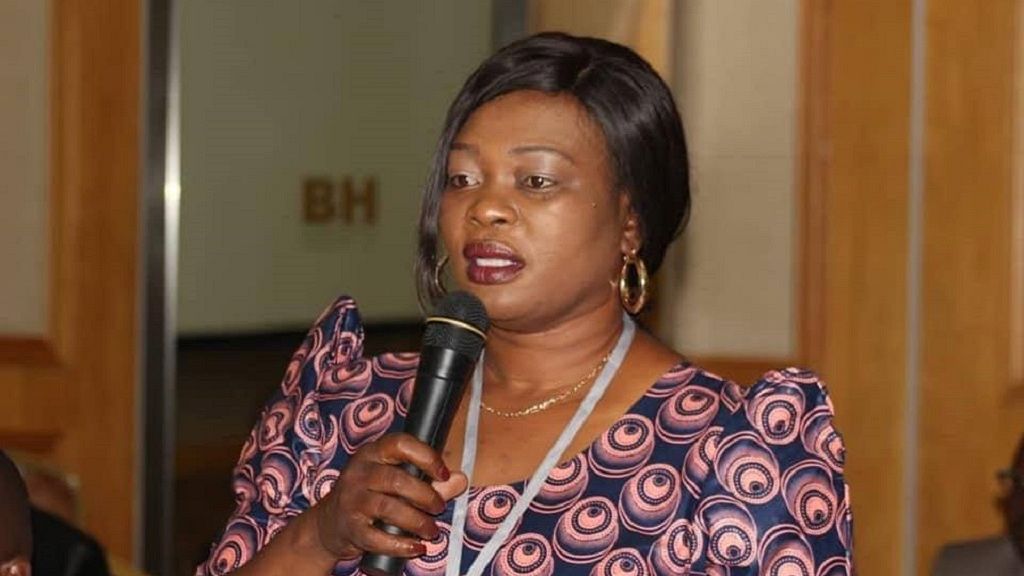 According to Africans,Two women are in the race to become speaker of the Malawian National Assembly, reports in multiple local media portals have said.

Esther Mcheka Chilenje, a lawmaker with the ruling Democratic Peoples Party, DPP, is tipped as likely winner of the vote that has 190 MPs voting.

He was also a MCP lawmaker and at the time its vice president.

Whichever of the two women emerges victorious will join a growing league of women leading legislatures across Africa.

Amongst others, South Africa, The Gambia, Uganda and the Democratic Republic of Congo are current examples.