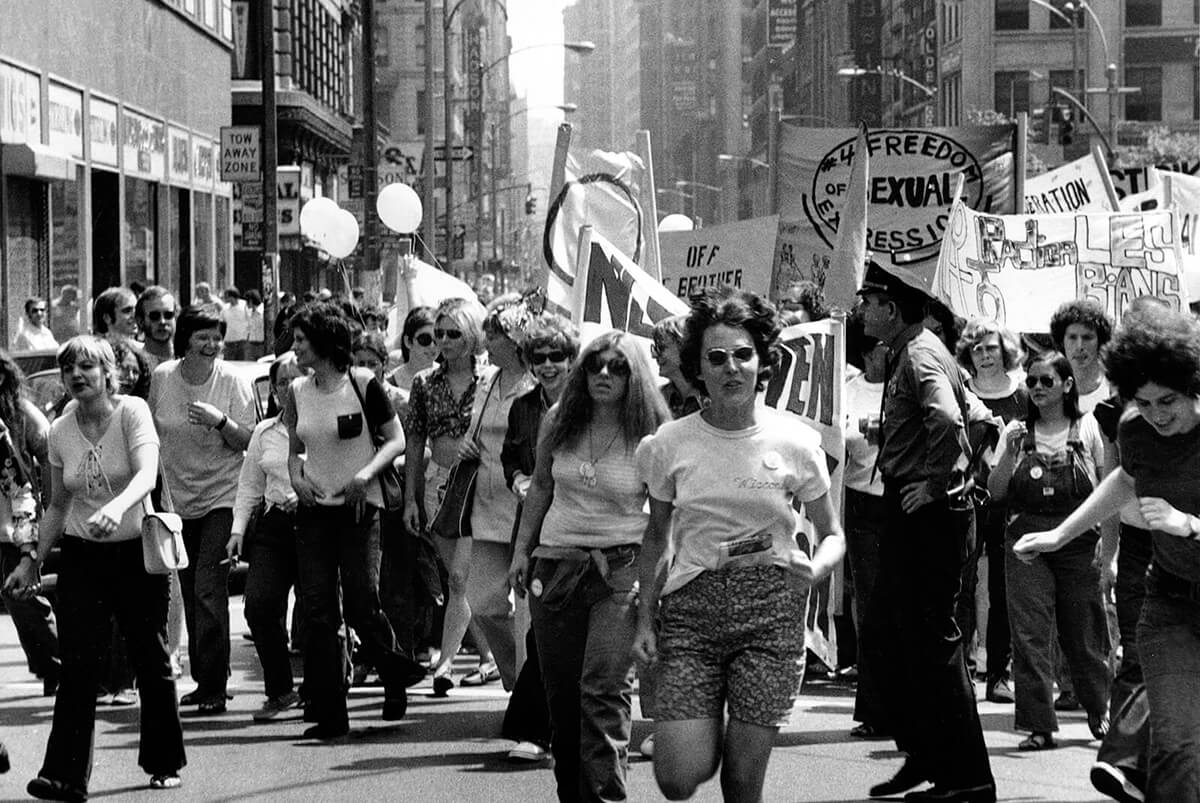 Have you ever wondered what the “Q” in LGBTQ stands for? Or what the other letters mean? Just as language constantly evolves, the words we use to describe ourselves and other facets of identity are changing, too. Here are some terms you should be familiar with, based on resources from the American Psychological Association; NLGJA: The Association of LGBTQ Journalists; National Center for Transgender Equality. After you read them, test your knowledge using the memory game below.

LGBTQ: The first four letters of this standard abbreviation are fairly straightforward: “Lesbian, gay, bisexual and transgender.” The Q can stand for “questioning” — as in still exploring one’s sexuality — or “queer,” or sometimes both.

Queer: Once considered a demeaning slur for being gay, “queer” is being reclaimed by some as a self-affirming umbrella term, especially among those who consider other labels restrictive. Some still believe it’s a homophobic slur, so it’s always best to ask or wait for the person whom you’re speaking with to use it.

Sex: The scientific community views sex as different from gender. Sex is assigned at birth based on a newborn’s physical and biological characteristics, such as chromosomes, hormone prevalence and anatomy. Generally, a newborn’s sex is assigned male or female, though some states and countries provide a third option for those who are intersex.

Intersex: People born with sex chromosomes, external genitalia or an internal reproductive system that is not considered standard for males or females. Parents and physicians usually choose the sex of the child, resulting in surgery or hormone treatment. Some intersex adults want this practice to end because one’s sex at birth may not align with their own sense of gender or identity.

Gender: The socially constructed roles, behaviors and attributes that serve as cultural indicators of someone’s personal and social identity. Typically, these roles are grouped into one of two categories: male or female. That’s starting to change, as society grows more comfortable with the idea of gender as a spectrum and not binary.

Gender identity: A person’s emotional and psychological sense of their gender, which may not align with the sex they were assigned at birth. The most common examples of gender identity are male and female, but there are several terms for people who don’t fit into those categories, such as the following…

Non-binary: One of the more common terms to describe people who don’t identify as male or female. Some may have a gender that blends male and female elements, or they may not identify with any gender. Common synonyms or alternatives to non-binary terms include genderqueer and gender nonconforming.

Transgender: Unlike non-binary people, transgender people may identify as male or female. What the two groups share is the innate sense that their gender identity does not match the sex they were assigned at birth.

Cisgender: The prefix “cis” means “on this side.” Adding it to the suffix “gender” creates a word for someone whose gender identity aligns with the sex they were assigned at birth. In other words, someone who does not identify as transgender.

Sexual orientation: One’s innate sexual attraction to other men, women or others who identify as non-binary. Not to be confused with gender, sex or gender identity.

Lesbian: A noun and an adjective for women who are attracted to other women, although some women prefer to be called gay or queer – it’s always best to ask!

Gay: An adjective and not a noun, most often used to describe men who are attracted to other men (except in the aforementioned cases).

Bisexual: Someone who is attracted to more than one gender.

Asexual: Asexuality is a sexual orientation characterized by a lack of sexual attraction, but it doesn’t rule out romantic attraction.

Pansexual: The prefix “pan” says it all. Pansexual is an adjective for those who are attracted to all types of people, regardless of their gender or sexual orientation.

Got it? Time for a memory game! Click on a card to turn it over and find its corresponding card.