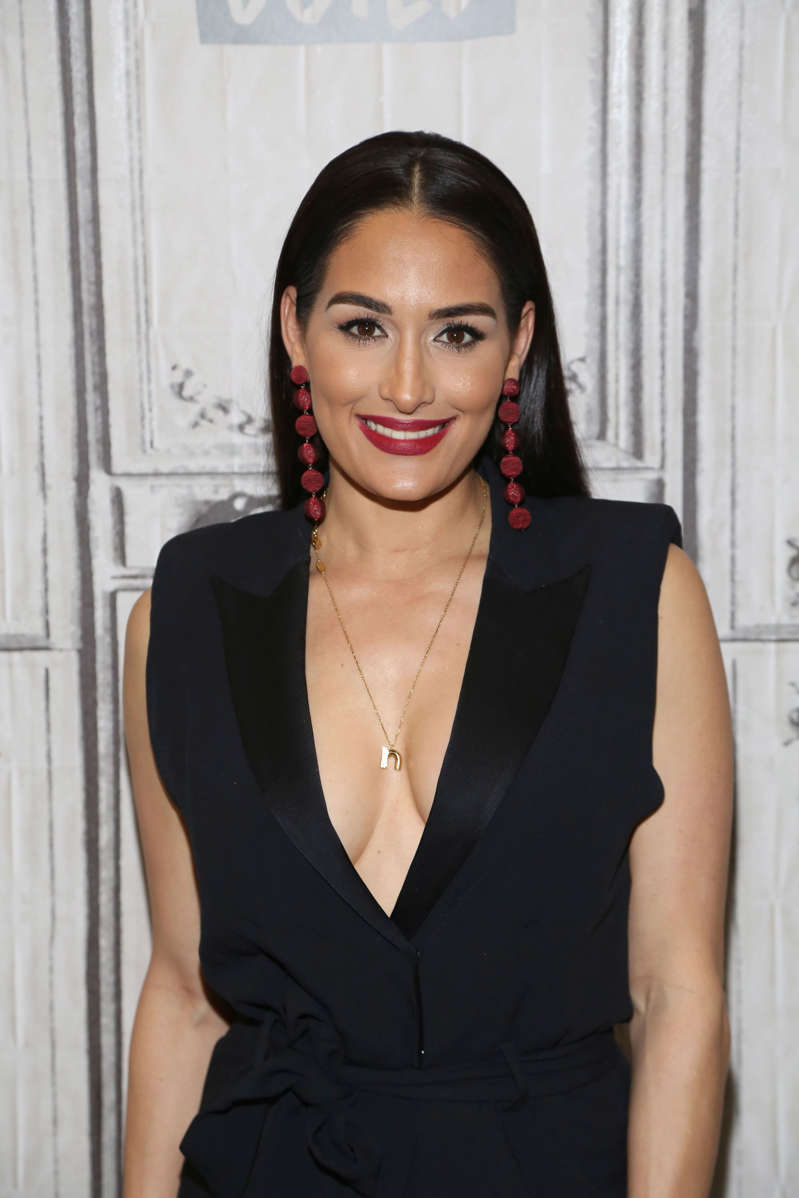 “They found a cyst on my brain, which thank god, it’s benign,” Nikki told TMZ Sports. “I’m so grateful for my health.”

Bella first revealed her diagnosis in an appearance on “The Tonight Show with Jimmy Fallon” this week, explaining she had to retire from wrestling due to injuries and health issues.

“I really wanted to go back and fight for the tag titles,” Nikki told Fallon. “I’ve had my neck issues, and after neck surgery, it hasn’t been okay. I [felt] like I needed to get that checkup before we went back for the tag titles.”

Bella went on to further explain these issues, saying, “then it came back that I herniated the disc above where I had surgery, I have all this inflammation around the metal, and then I have a cyst on my brain. So they were like, ‘You’re done, no more, you’re out.’”

Despite these comments, Bella told TMZ she’s not ruling out a return to the wrestling ring.

“You never know… we’ll see what the man upstairs has in store for me,” she hinted.