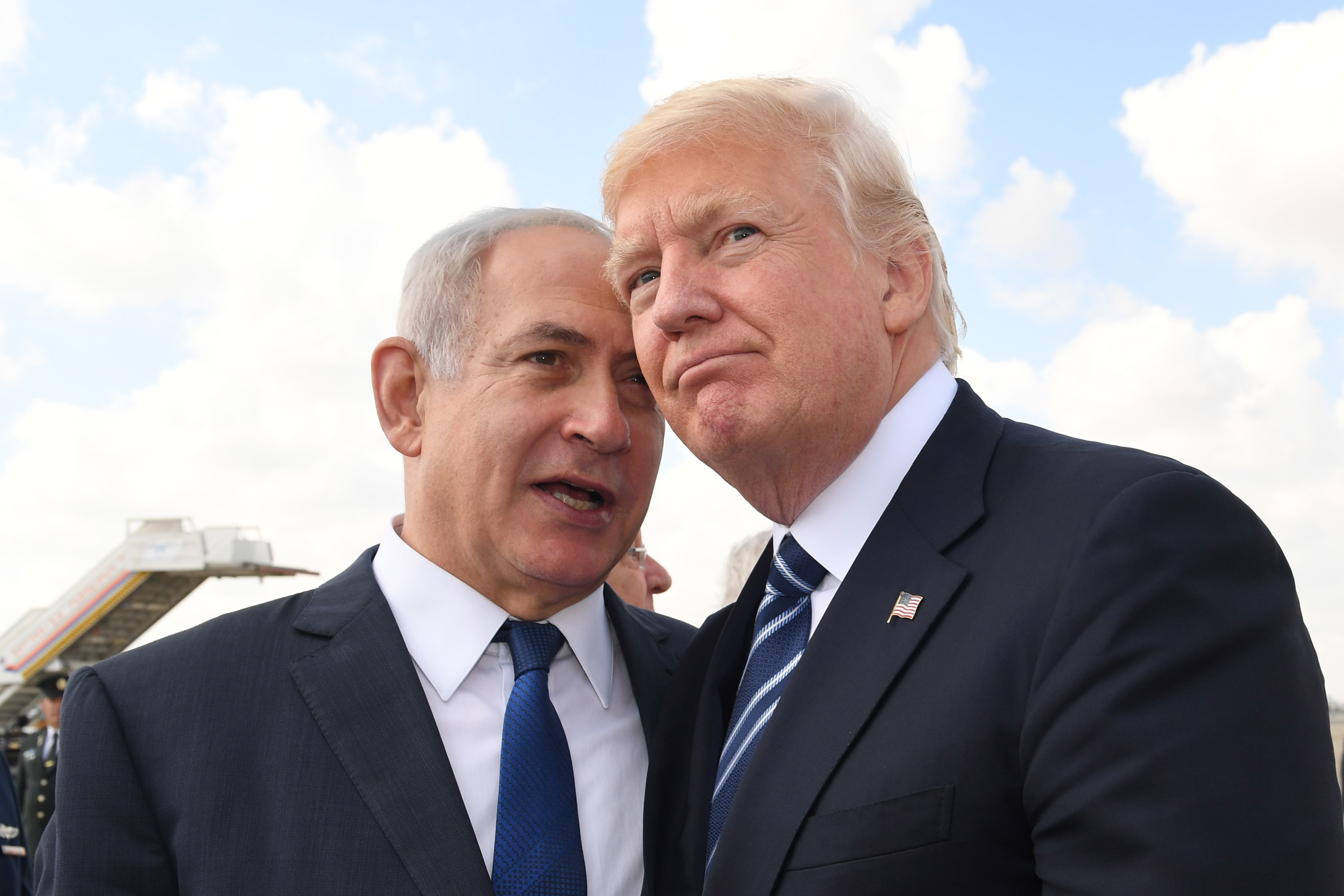 “Nobody died, but an expensive resource of ours, we don’t have many of, got blown up. We obviously care about that.”

If you’re just catching up on the news, here’s what we know so far: