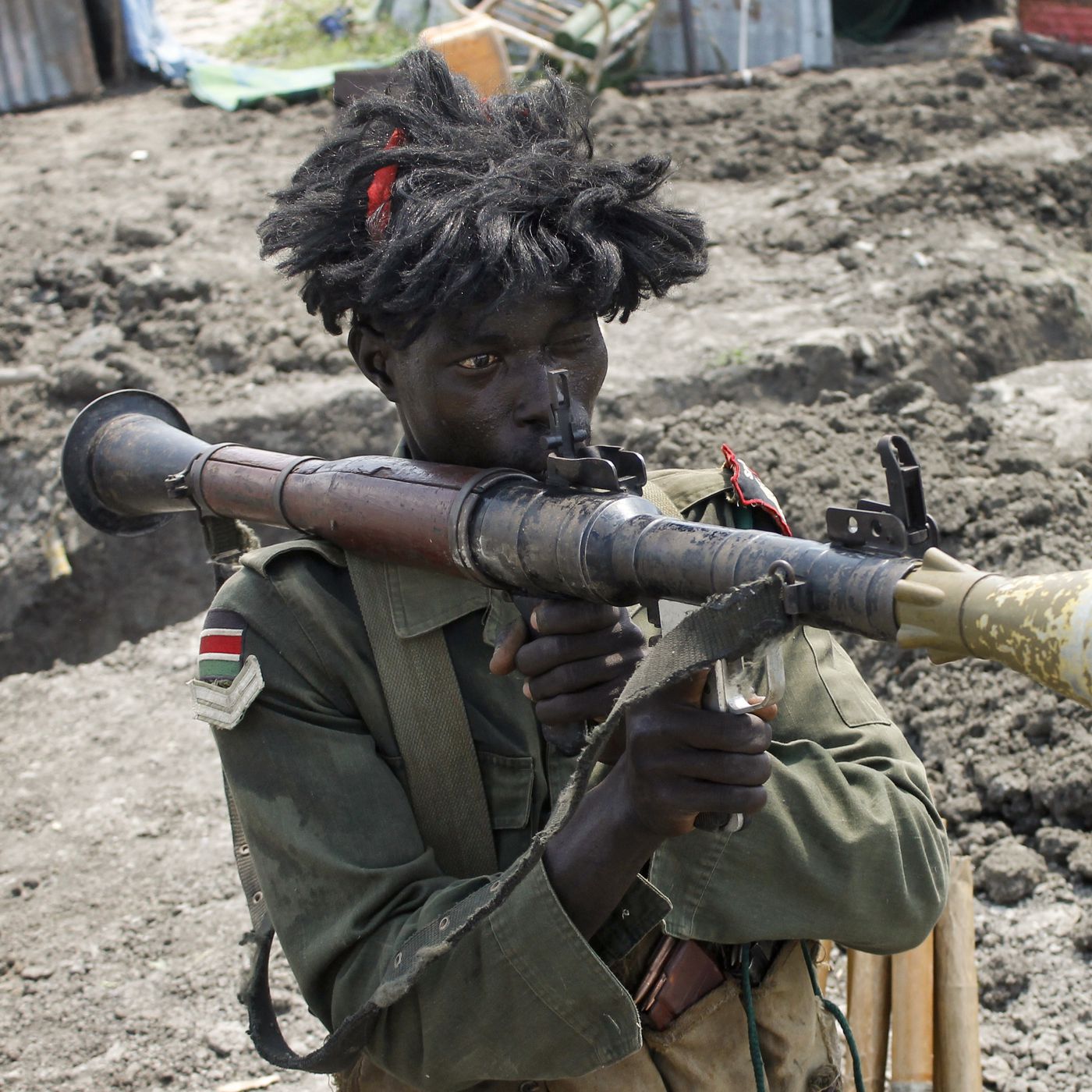 What started as a protest against an authoritarian President in Sudan turned into jubilation and dancing on the streets this year after he was deposed. But instead of the new beginning that protesters had yearned for, months of chaos and bloodshed have followed and dominated news coverage worldwide.

How did one of Africa’s largest nations go from ending a dictator’s brutal 30-year reign to deadly street crackdowns?
Here are some answers.

Why did they want Omar al-Bashir out?

Bashir’s legacy is one of human suffering and atrocities.
He took over as President of Sudan in 1989, after he led a coup that ousted the previous government. Though he’s technically been re-elected several times, human rights groups say the elections weren’t democratic.
Bashir isn’t exactly known as a benevolent leader. It was estimated that more than 15,000 villagers were killed by the government-backed Janjaweed militia between early 2003 and late 2004 in Darfur, and millions of Sudanese people were displaced. The Janjaweed militia was also accused of raping women in Darfur, and the government was accused of using chemical weapons against the community.
The International Criminal Court’s chief prosecutor issued an arrest warrant in 2009 for Bashir on charges of genocide and war crimes related to Darfur. The court issued another arrest warrant in 2010 but in 2014 had to suspend the case because of lack of support from the United Nations Security Council.
“All Sudanese people are in the street and demanding the downfall of the regime and not recycling the same people,” activist Omar al-Neel told CNN
Demonstrations will only end when the ruling generals transfer power to a civil transitional authority, protesters have said.