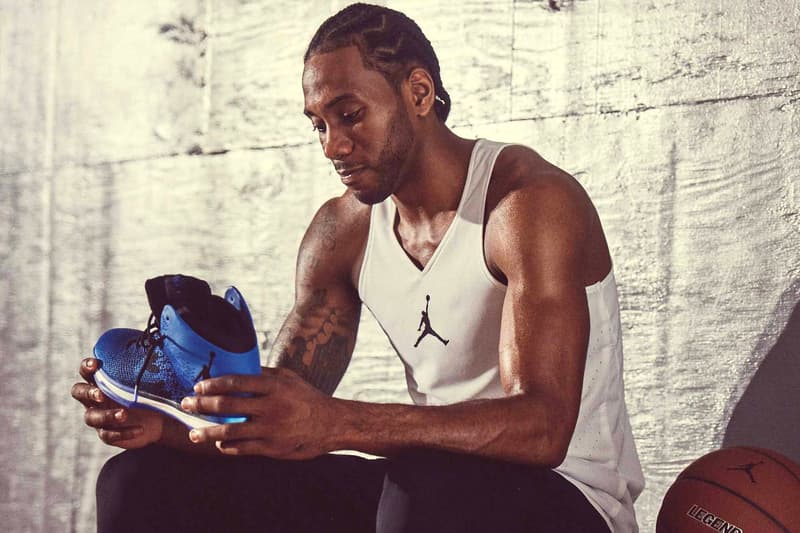 Kawhi Leonard will decline option and will become a free agent; Raptors the favorite to land him

Raptors are the only team that can offer Leonard a max contract for five years and and 190 million.

The 6-foot- 7 All-Star will be one of the marquee free agent on the market.

Leonard was drafted in 2011 and was the 2014 NBA Finals MVP with the San Antonio Spurs. After a rush season with Spur, he was traded to Toronto last summer alone with Danny Green for Demar DeRozan Jakob PeoltlÂ Â and a first round draft pick.

â€œAs sports reports are unpredictable so are the players themselves.â€ Sdwjr.blog