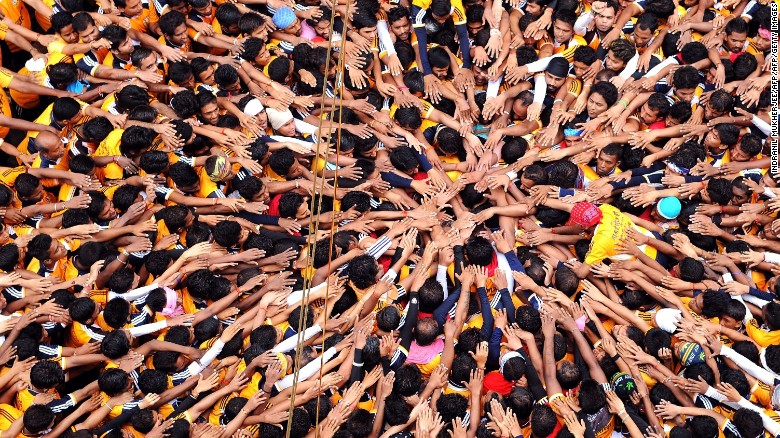 India is set to overtake China as the world’s most populous country in less than a decade, according to a new United Nations report.

China and India currently account for about 37% of the entire global population of roughly 7.7 billion, with China currently home to about 1.4 billion people and India to 1.3 billion.
But by 2027, India will have more people than China, according to the UN’s 2019 World Population Prospects report released Monday, and by 2050 the gap is expected to have widened even further.
Besides India overtaking China, the UN report said Nigeria will be the third most populous country by 2050 with an estimated 733 million people, overtaking the United States, which will fall to fourth place with a population of 434 million. Pakistan will remain the world’s fifth largest country in terms of population. 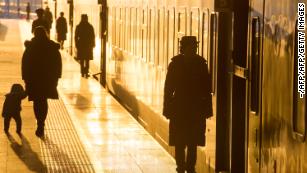 Study: China faces ‘unstoppable’ population decline by mid-century
“Many of the fastest growing populations are in the poorest countries, where population growth brings additional challenges”, said Liu Zhenmin, United Nations Under-Secretary-General for Economic and Social Affairs (DESA), in a statement.
More than half of the predicted global population by 2050 will be clustered in just nine countries, the report said: India, Nigeria, Pakistan, the Democratic Republic of Congo, Ethiopia, Tanzania, Indonesia, Egypt and the United States.
Large global trends include decreasing populations, unprecedentedly large, aging populations due to rising life expectancy, and a narrowing discrepancy between rich and poor countries.