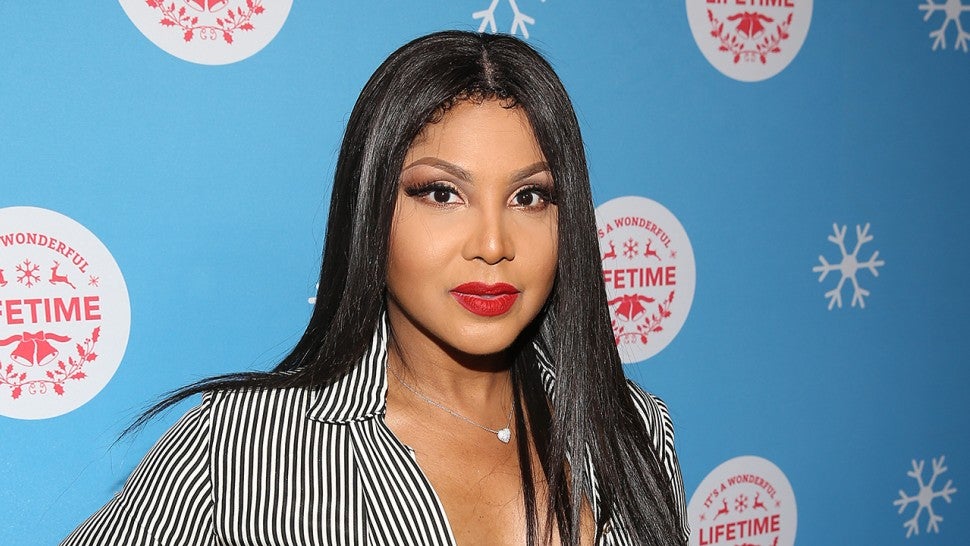 Nearly two months after the passing of Toni Braxton’s niece, Lauren Braxton, her cause of death has been determined.

A representative of the medical examiner’s office in Maryland tells ET the 24-year-old’s death was caused by heroin and fentanyl intoxication. The manner of death is undetermined.

Law enforcement officers found Lauren unresponsive in her home on April 29. She was then pronounced dead on the scene by paramedics.

Lauren’s father — Toni’s younger brother, Michael Conrad Braxton Jr. — told TMZ at the time that her death was related to a heart condition.

Aside from Toni, Lauren is also survived by her aunts Traci, Towanda, Trina and Tamar. Trina shared a picture of Lauren on Instagram the day after her passing, memorializing her niece.

If you or someone you know is in need of help, please contact the SAMHSA substance abuse helpline at 1-800-662-HELP.