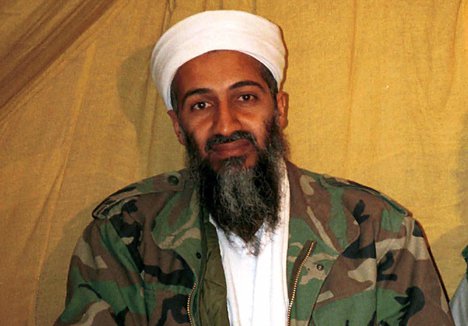 (The Conversation is an independent and nonprofit source of news, analysis and commentary from academic experts.)

(THE CONVERSATION) Al-Qaida has recruited an estimated 40,000 fighters since Sept. 11, 2001, when the Osama bin Laden-led extremist group attacked