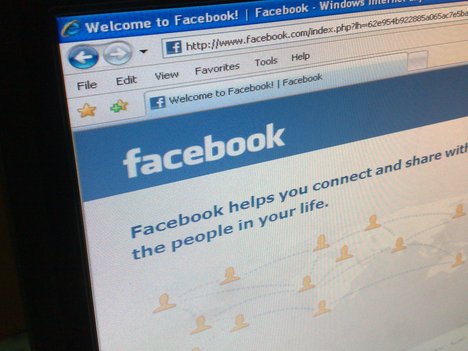 Facebook says it will make advertisements for jobs, loans and credit card offers searchable for all US users following a legal settlement designed to eliminate discrimination on its platform.