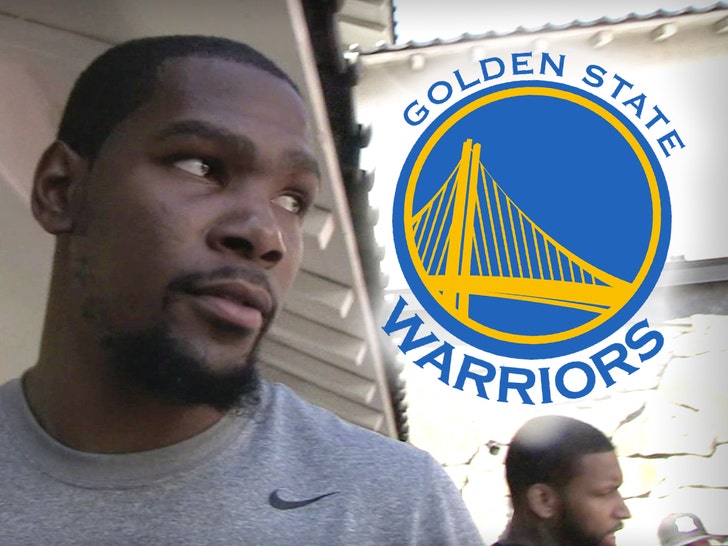 No other Warriors player will ever wear #35 again … so says Golden State co-chairman and CEO Joe Lacob who heaped the ultimate praise on Kevin Durant after the superstar signed with Brooklyn.
“As long as I am co-chairman of this team, no player will ever wear #35 for the Warriors again,” Lacob said in a statement.
Durant only played for the Warriors for 3 seasons — but Golden State got to the NBA Finals every time … and won 2 out of 3 championship titles. Durant was the NBA Finals MVP both times they won.
Of course, Durant became a free agent at the end of the 2018-19 season and is signing a massive deal to play with Kyrie Irving and DeAndre Jordan on the Brooklyn Nets.
But, Lacob ain’t bitter — saying, “Three years ago, we were thrilled with the arrival of Kevin Durant, a transformative NBA player and one of the best to ever play the game.”
“Today, as he starts a new chapter in his incredible career, we thank KD for all of his contributions, for being an integral part to one of the most prolific runs in NBA history and we wish him well as he continues his Hall of Fame journey.”
FYI, the Warriors have only “officially” retired 6 jerseys in team history — so this ain’t something they do often.
There’s more … TMZ Sports just spoke with Warriors GM Bob Myers who praised Durant for being “awesome” … and noting, “Appreciate all he did.” 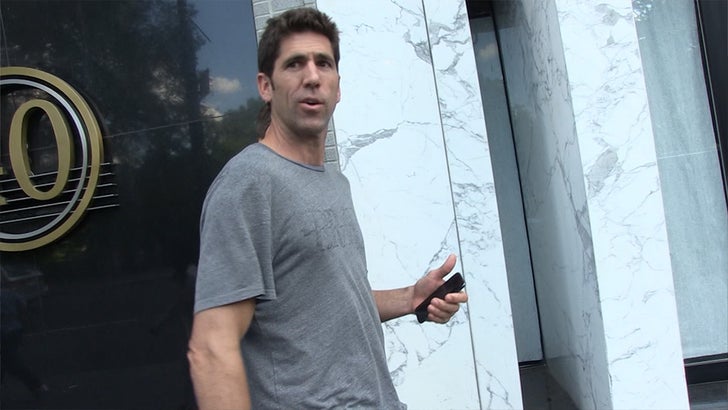