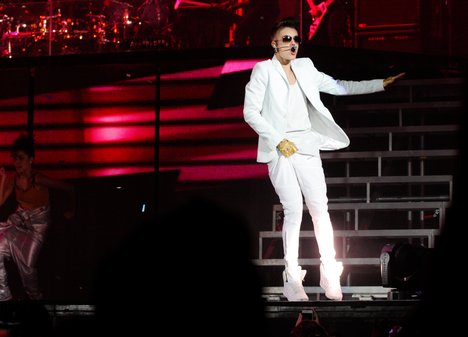 Justin Bieber has accused Taylor Swift of “crossing a line” after she labelled Scooter Braun a “bully” on social media, amid the music mogul acquiring her entire back catalogue.

Braun has agreed to purchase Scott Borchetta‘s record company, including its Big Machine Music publishing operation, through his Ithaca