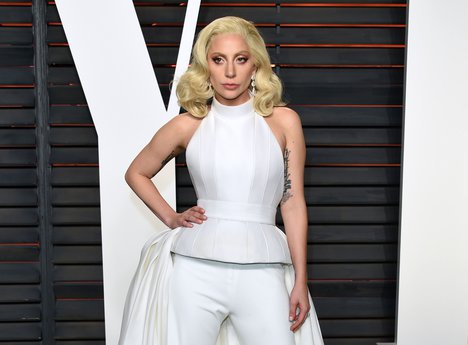 Lady Gaga said she would take a bullet for the LGBT community during a rally in New York City commemorating the 50th anniversary of the Stonewall Riots.