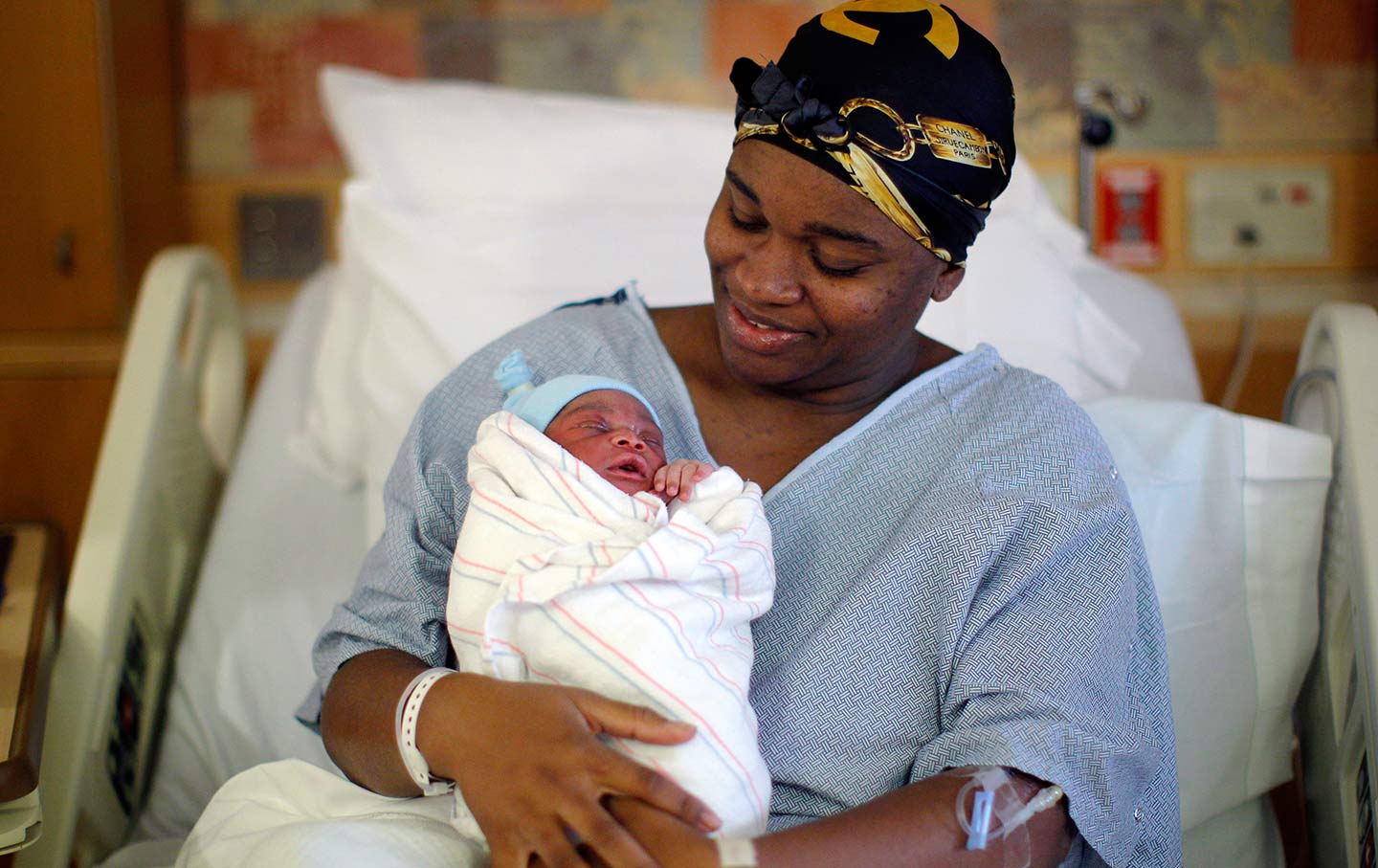 How institutional racism plays a role,Research suggests that it’s not just about education level or socioeconomic status: Black college-educated mothers are more likely to suffer pregnancy-related complications than women of other races who never graduated high school.

It’s drawing a global attention to the increase of how so many Black women in the U.S. die during childbirth,according to many researchers. The ratio between Black and White women is extremely wider than the national average.

In December 2018, the Preventing Maternal Deaths Act was signed into law to help collect data on maternal deaths across the nation, a crucial first step since U.S. maternal mortality data has been consistently underreported and inconsistent. Both the MOMMA’s Act and the MOMMIES Act are bills introduced in Congress this year to extend pregnancy-related Medicaid coverage for a year following birth, a significant factor since Medicaid finances half of births nationally. The MOMMIES Act also recommends Medicaid reimbursement for doula services, and a recent study of New York women from the Maternal and Child Health Journal found that doula services led to lower rates of low birthweight and mothers reported that they felt doula support gave them a greater voice.

Organizations like Chicago Birth Workers of Color, Chicago Volunteer Doulas, New Moms and Ounce of Prevention Doula services are working to offer home support to mothers outside of the traditional health care setting. These organizations are looking for volunteers, donations and help collecting information so they can share resources with others. Nationally, SisterSong and Black Mamas Matter Alliance are doing a wide range of work to analyze power systems and intersecting oppressions and collect community-based solutions and knowledge to organize for government accountability and policy change. You can follow their work and take part in their organizing efforts online and in person.