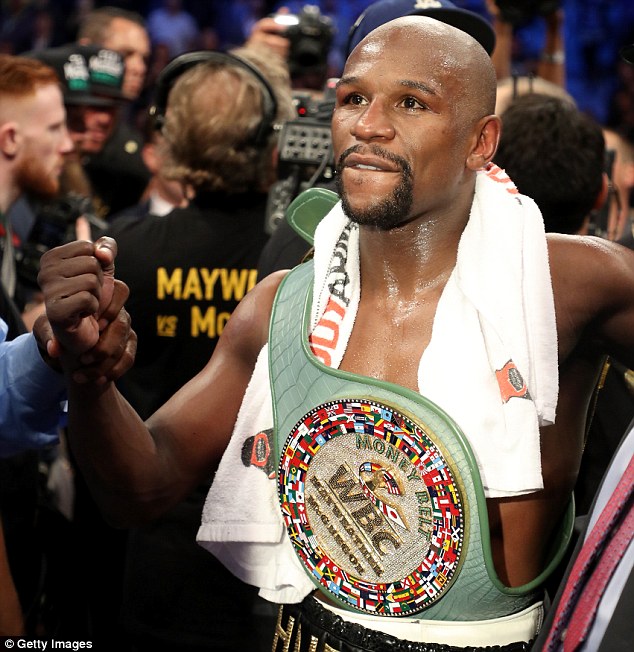 As we We all know that McGregor publicly stated that he wants another fight at Floyd because he knows  how to beat him.He is convince that he will win the second fight.

‘They can’t crack with Money May.

‘They gonna keep coming my way. At the end of the day, I keep laughing, I keep living, I keep going to the bank.’ 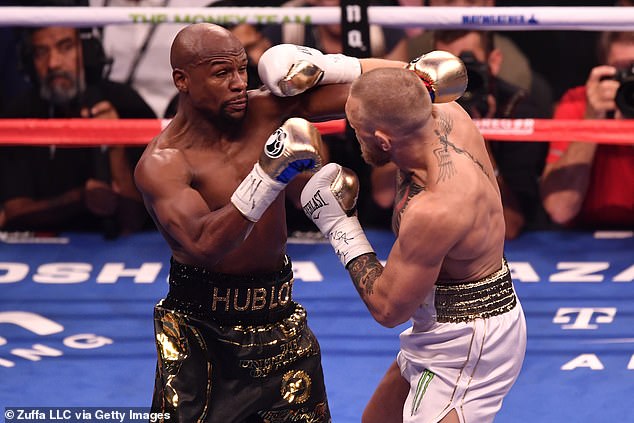 Mayweather remains undefeated in professional boxing having won all 50 of his fights so far, 27 by knockout and 23 by decision.

There are more developing news to this story and we will continue to follow up on this as our sources reveals more.