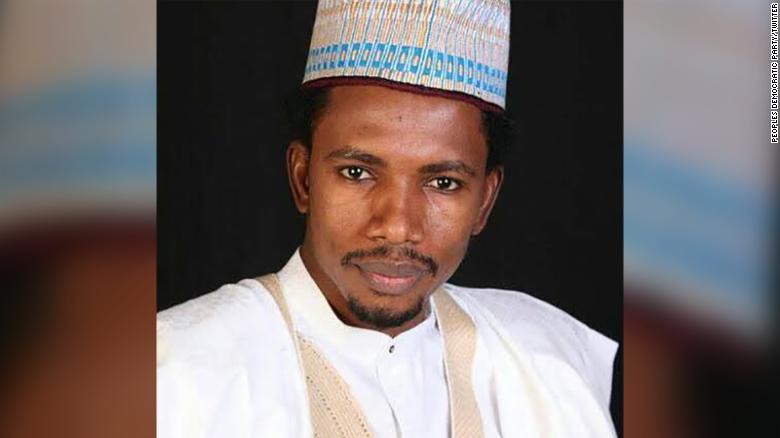 “I personally apologize to (the victim) and her family for my actions. No matter what you did to me, you don’t deserve such treatment, I am sorry,” Abbo added.

“It is therefore with deep sense of remorse and responsibility that, I, Sen. Elisha Abbo, profoundly apologize to all Nigerians, the Senate, the People’s Democratic Party, my friends as well as our mothers, the Nigerian women,” he said in the video.

In a video shared on his party’s Twitter account on Wednesday, Abbo said he had learned from the incident and pleaded for forgiveness from the Senate, his family and citizens who might have been offended by his actions.