She’s been body shamed in the past 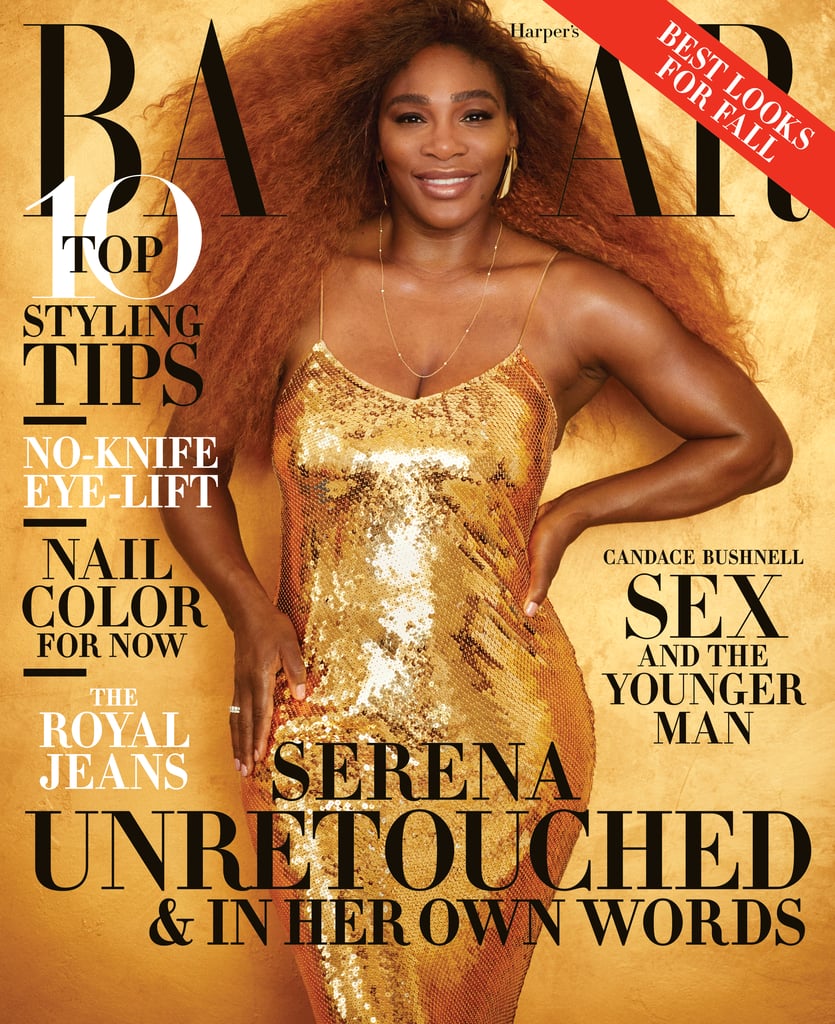 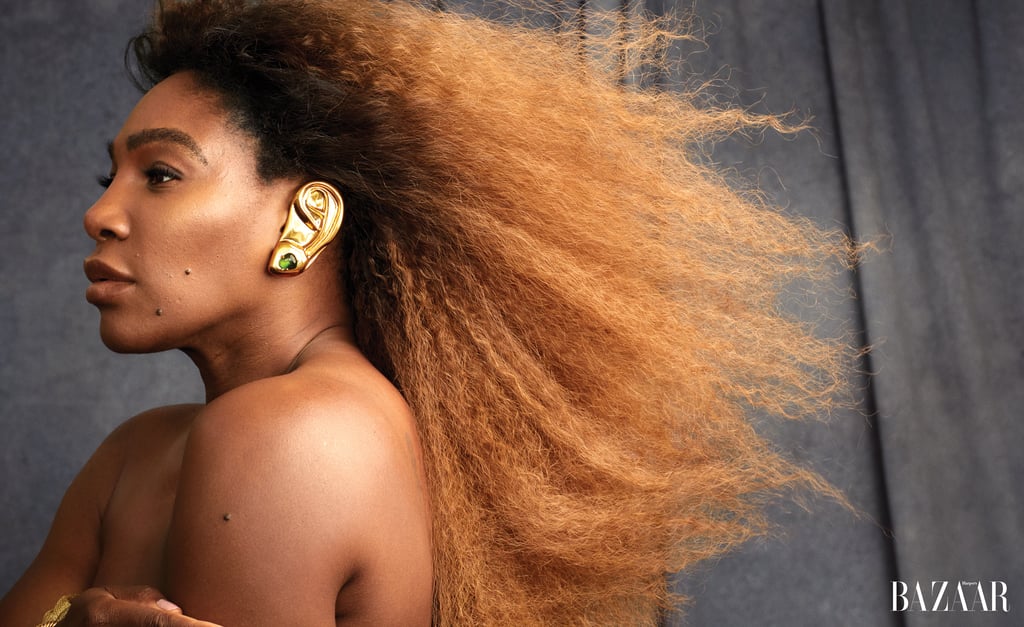 “I’ve been called every name in the book. I’ve been shamed because of my body shape. I’ve been paid unequally because of my sex. I’ve been penalized a game in the final of a Major because I expressed my opinion or grunted too loudly…And these are only the things that are seen by the public. In short, it’s never been easy. But then I think of the next girl who is going to come along who looks like me, and I hope, ‘Maybe, just maybe, my voice will help her.’”

Williams, a 23-time Grand Slam winner, has dealt with body shaming before — her anatomy sometimes derisively compared to that of an animal — so the topic was top of mind during her interview with Harper’s. She related how controversies over her body shape have played into how she’s been treated in the world of tennis.
“As a teenager, I was booed by an entire stadium (I took the high road and even thanked those who didn’t want to see me win). I’ve been called every name in the book. I’ve been shamed because of my body shape,” she told the magazine. “I’ve been paid unequally because of my sex. I’ve been penalized a game in the final of a major because I expressed my opinion or grunted too loudly.”
The tennis superstar revisited the controversy at the finals of the 2018 U.S. Open, where she got into a heated and widely publicized dispute with an umpire. Williams was handed code violations that she felt was unfair, and then hit with a game penalty for verbal abuse after she confronted the male umpire. She felt sexism played a huge role in the confrontation.

“Why can’t I express my frustrations like everyone else? If I were a man, would I be in this situation? What makes me so different? Is it because I’m a woman?” Williams asks in the Harper’s piece. “Why is it that when women get passionate, they’re labeled emotional, crazy, and irrational, but when men do they’re seen as passionate and strong?”