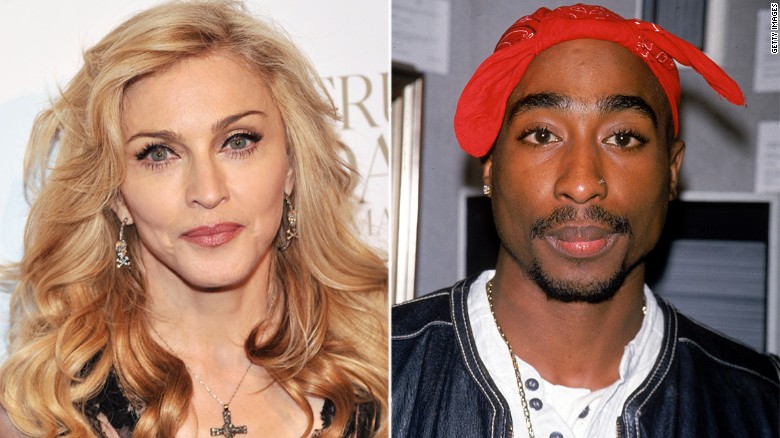 “I must apologize to you. Because like you said I haven’t been the kind of friend I know I am capable of being. Not because I am evil or because you weren’t worthy but at the risk of sounding over dramatic, the effects of racism make it difficult for a young black man to properly show affection for an older white woman,” Tupac wrote.

The Manhattan Supreme Court later ruled the items were now property of the auction company, which opened the path for their sale.

In a three-page handwritten note Shakur sent from prison in 1995, when he was 24 and she was then in her 30s, he wrote about their relationship and expressed regret to Madonna.

The late rapper and the singer had dated prior to his death.

here are more developing news to this story and we will continue to follow up on this as our sources reveals more.