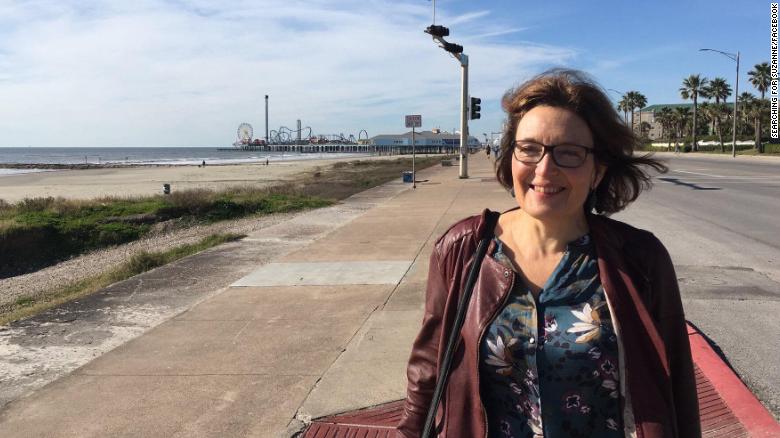 The 59-year-old biologist went missing on July 2. Her body was discovered by two locals on Monday in a cave that had been turned into a bunker by Nazi soldiers during the Second World War, according to Crete’s Chief of Police Konstantinos Lagoudakis.
Eaton’s body was found around 60 meters inside the cave beneath an air shaft which had been covered by a large wooden pallet, Lagoudakis added.
Eaton was attending a conference at the Orthodox Academy in Crete and is believed to have disappeared during a run.
The police said on Wednesday that Eaton was asphyxiated. Minor stab wounds were also found on her body, but police said they were not believed to be the cause of her death. The police believe the body was dumped inside the cave, because it was found face down.
There are more developing news to this story and we will continue to follow up on this as our sources reveals more.