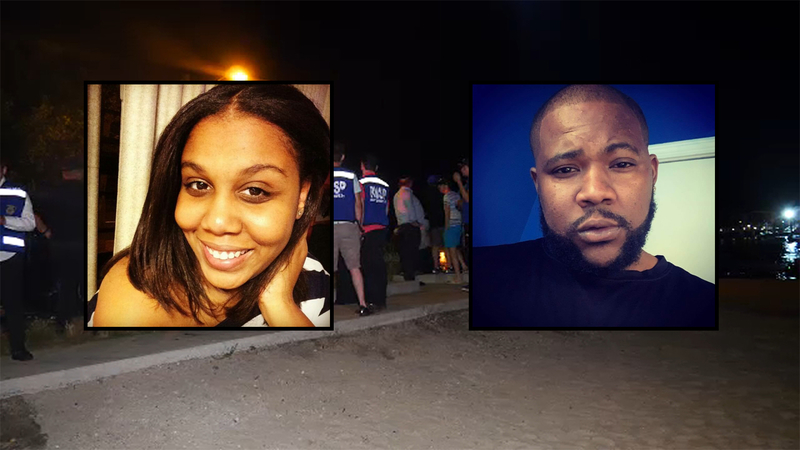 FAR ROCKAWAY, Queens (WABC) — Police are investigating after a man and a woman drowned during a swimming lesson in Queens.

Authorities found the bodies of 25-year-old Umarie Chamble and 28-year-old Keylon Ramsey in the waters off of Far Rockaway.

Police boats were out off the coast overnight, off of Beach 9th Street and Seagirt Boulevard overlooking the Reynolds Channel North of Atlantic Beach.

Someone called 911 around 10:20 p.m. Tuesday to report that two people went under the water and never re-emerged.

The couple lived together in Inwood, and family members believe that Chamble was trying to teach Ramsey how to swim when they both drowned.

There are no lifeguards on the beach there after 6 p.m.

“She was a home health aid,” the victim’s cousin said. “She was going to school. She used to help me out and take care of my kids while I had to work.”