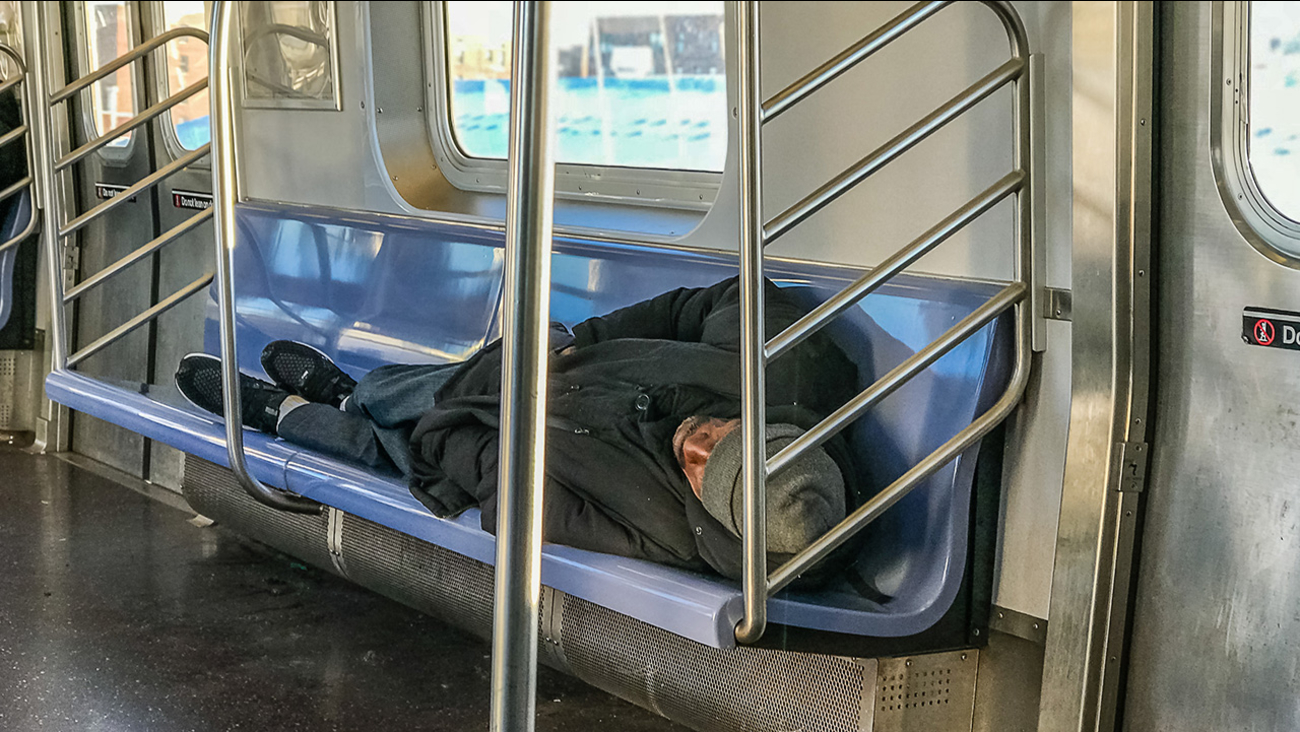 Updated an hour ago

Cuomo held a teleconference call during which he reiterated his concerns about mismanagement within the MTA and the lack of reforms within the transit system.

But he said the MTA has to focus on a few main issues, including installing basic management systems, negotiating a contract with the union, and addressing the homeless problem on the trains.

“It is a crisis, and it has been for a long time, and it’s only getting worse,” he said. “It affects service, it affects riders, and it affects homeless people.”

Cuomo also sent a letter to the MTA Board of Directors urging them to address homelessness as part of its reorganization plan.

“While crime may reportedly be down on the subways, the number of homeless people is up, and it is directly impacting service to riders,” he wrote. “New Yorkers are unfortunately accustomed to having homeless issues on the trains and in the terminals during the winter months, but this has now become a year-round phenomenon.”

The MTA reports that trains were delayed 659 times in 2018 by homeless people who were walking on tracks or engaging in disruptive and often dangerous behavior, including blocking train doors.

“Homeless people often pose a danger to themselves and others,” Cuomo wrote. “This is another example of a problem long discussed but short on constructive progress. The discussion has had the NYPD point to the MTA, and the MTA point to the NYPD. Let’s end that exercise and point forward.”

The MTA is expected to release their reorganization plan Friday afternoon.