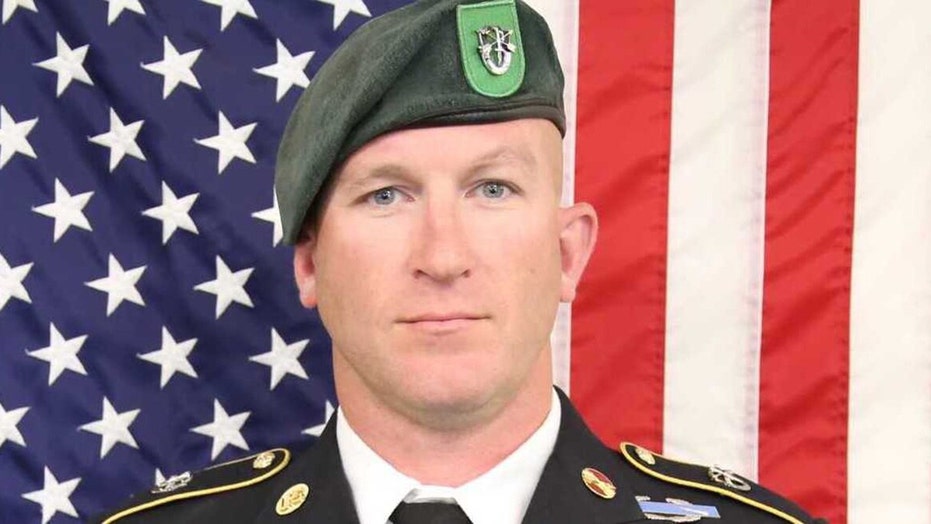 A decorated Green Beret on his seventh combat tour was identified Sunday as the U.S. service member killed in action in Afghanistan.

“We’re incredibly saddened,” said Sartor’s commander Col. Brian Rauen, KKTV reported. “Ryan was a beloved warrior who epitomized the quiet professionals. He led his soldiers from the front, and his presence will be terribly missed.”

The death was under investigation. 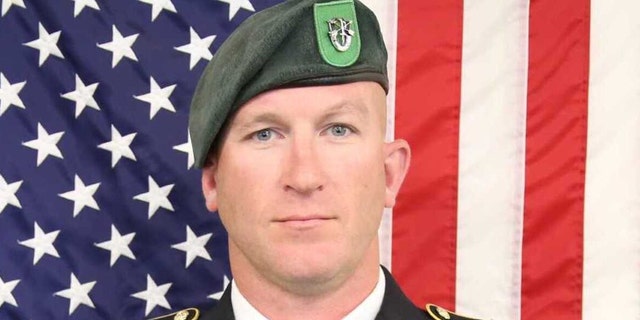 Green Beret James “Ryan” Sartor, 40 was on his seventh tour of combat when he was killed in action in Afghanistan on Saturday (Department of Defense)

KKTV reported that Sartor joined the military 20 years ago and served five tours of duty in Iraq, one as an infantryman and four as a Green Beret.

He served another full tour in Afghanistan and was on his second in the country when he was killed, KKTV reported.

Sartor was the tenth U.S. service member to die in Afghanistan during combat in 2019.

The Taliban claimed it was behind the attack that resulted in Sartor’s death.