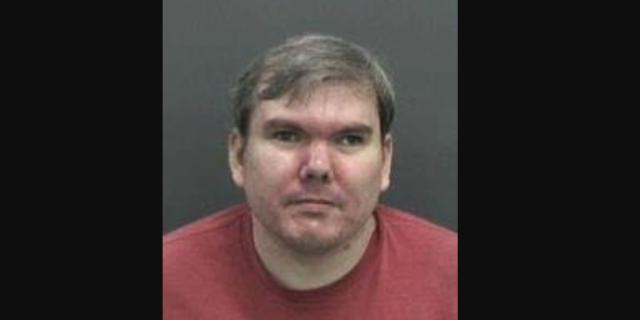 A Florida man is accused of threatening to “shoot up” a Walmart store following two deadly shootings at Walmart stores in Texas and Mississippi within the past week.

Wayne Padgett, 31, told the police he was “intrigued” by recent shootings and specifically cited the shooting at a Walmart in El Paso, Texas, on Saturday that left at least 22 people dead, a spokeswoman for the Hillsborough County Sheriff’s Office told Business Insider.

Two Walmart employees were killed last week in a separate shooting at a Walmart in Southaven, Mississippi.

Padgett, whose mother is a Walmart employee, was arrested on Sunday on a felony charge of making a false report of using a firearm in a violent manner, authorities said.

The police spokeswoman said a man called a Walmart Supercenter in Gibsonton, Florida, at 1:17 p.m. on Sunday and told a Walmart employee that he was five minutes away and planned to “shoot up” the store when he arrived.

The Walmart employee reported the call to his manager, who called 911 and immediately initiated an evacuation of the store. Police officers arrived on the scene within two minutes and began searching for an active shooter.

Several hours later, police officers arrested Padgett. They said he admitted to making the call, blocking his phone number, and deleting his call history; they said he told them he did not make the threat.

Read more: Walmart employee charged with murder in the shooting death of two co-workers allegedly showed a knife at work days before the killing

Authorities said that no firearms were found at his home and that he does not have a criminal history.

According to the Hillsborough County Sheriff’s Office, Padgett’s mother is a Walmart employee who was working at the Gibsonton store when the threat was made on Sunday.

“These criminals that seek to make us afraid to go shopping, to the movies, concerts, work and school are nothing but terrorists,” Hillsborough County Sheriff Chad Chronister said. “This type of behavior will not be tolerated. We will pursue justice to the fullest extent of the law.”