Skip to content
1
Frying Plantain (March 3)
In 12 short stories, Zalika Reid-Benta makes her debut by introducing us to a Canadian teen, living in “Little Jamaica,” Toronto’s Eglinton West neighborhood as she tries to hold onto her cultural identity–and grow up at the same time. 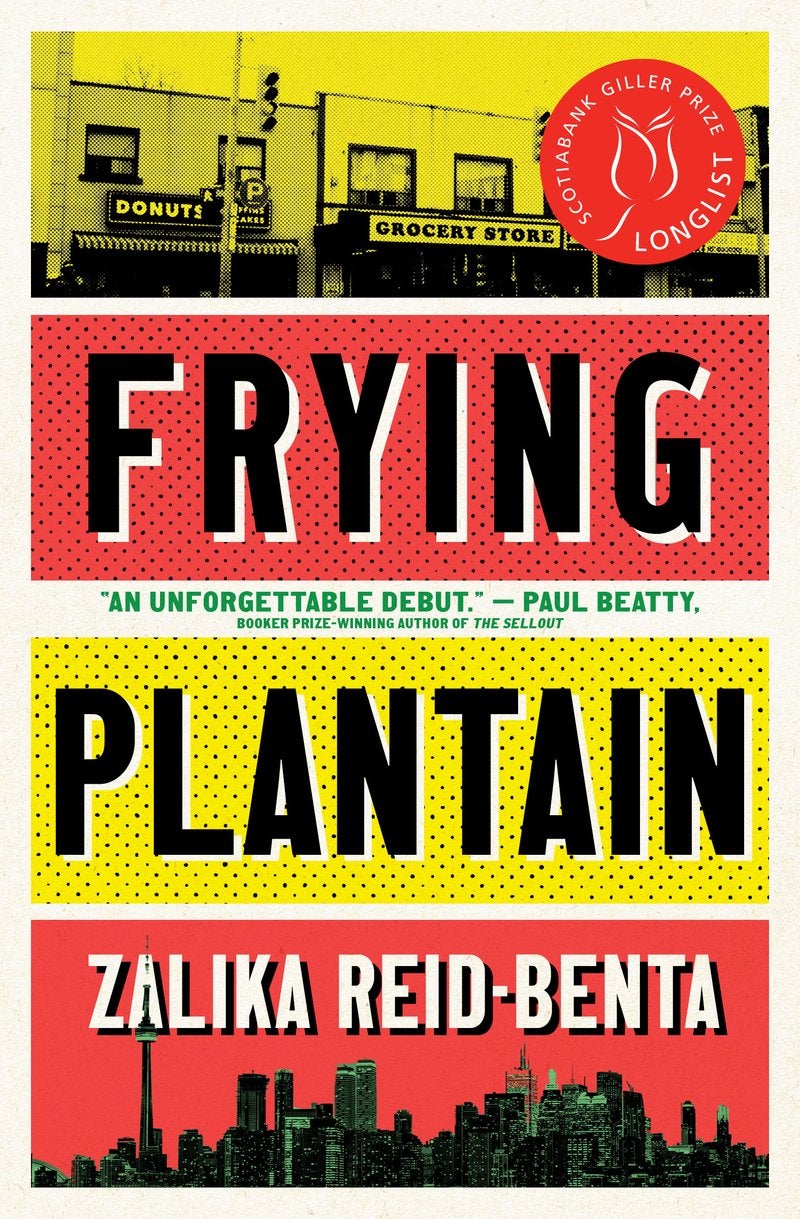 BUY NOW
02
Black Brother, Black Brother (March 3)
Award-winning author Jewell Parker Rhodes takes us inside the brotherhood of two high school students in this middle grade novel. While one brother presents as White, the other presents as Black and gains the nickname of “Black brother” at their prep school. An examination of the school-to-prison pipeline, in this book the darker brother gets framed and arrested, but thankfully befriends an Olympic fencer and soon begins to prepare for a fencing competition. 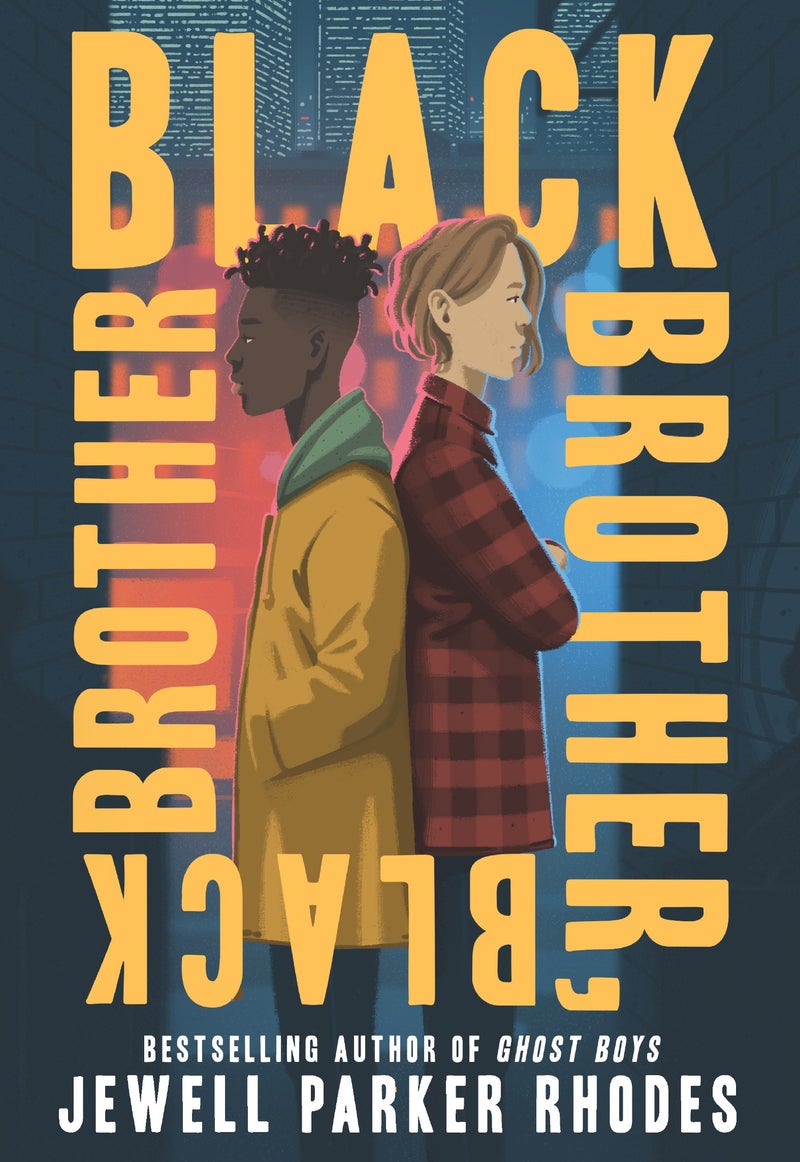 BUY NOW
03
On the Corner of Hope and Main (March 3)
Part of her Blessings novel series, author Beverly Jenkins turns our eye to Henry Adams, Kansas in this novel where the mayor, Trent July, is stepping down. Meanwhile Malachi “Mal” July is trying to repair the damage he’s done, including to his woman. But is she ready to forgive? 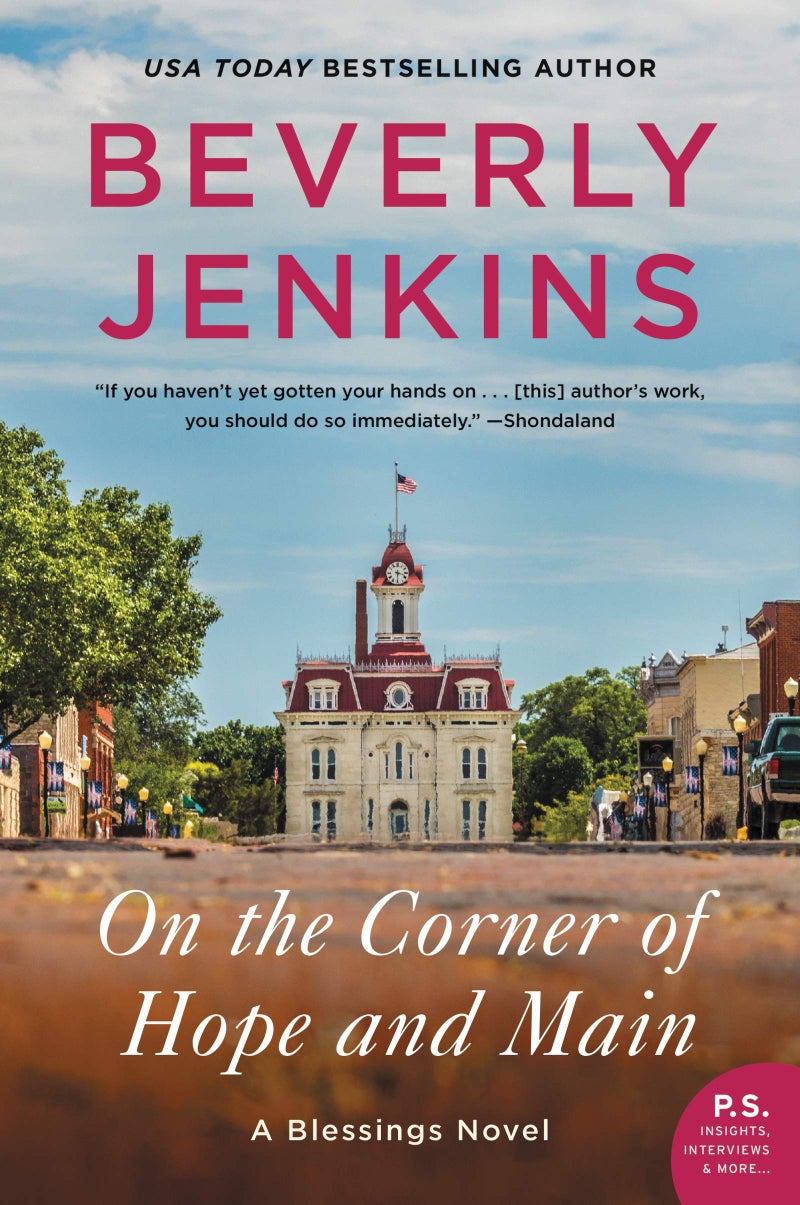 BUY NOW
04
a fire like you (March 10)
Following nectar and soft magic, poet Upile Chisala is back with a third book in the series, a fire like you. This poetry collection explores being a Black Malawian woman, self-love and empowerment. 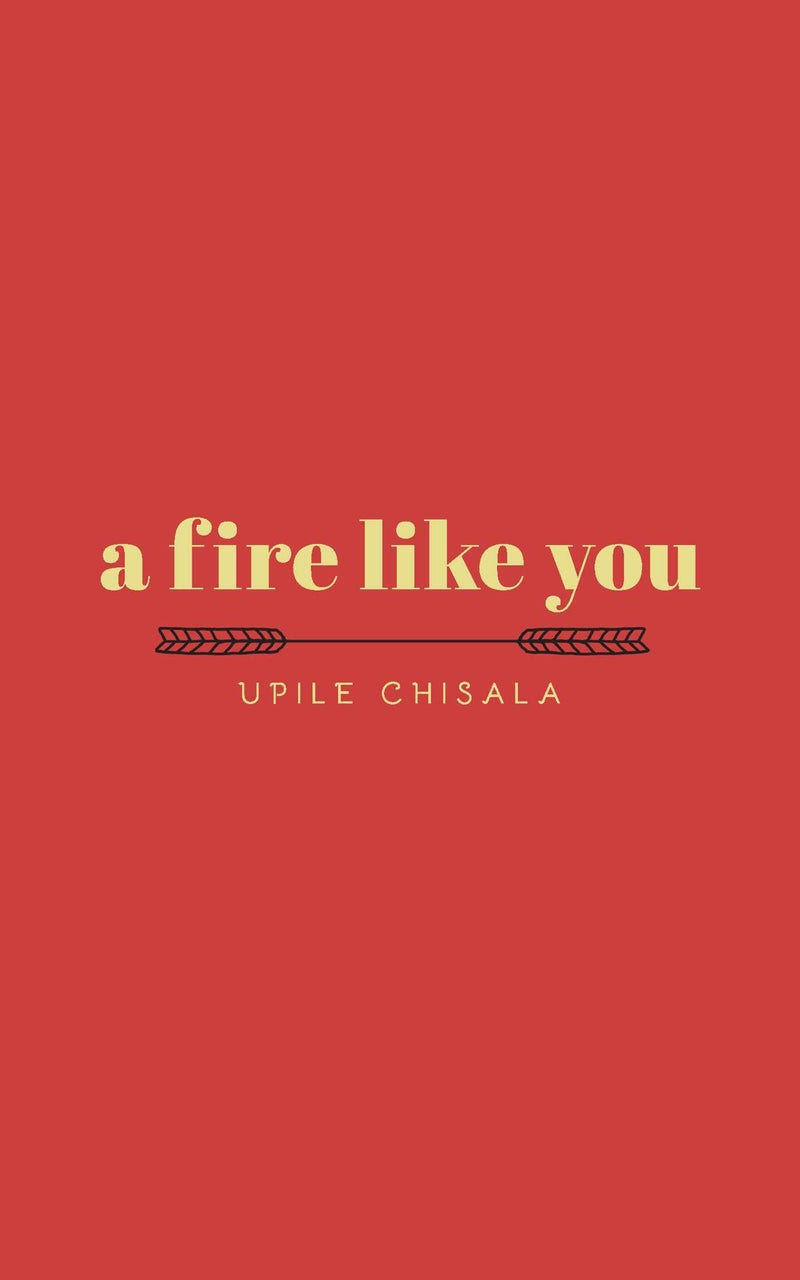 BUY NOW
05
We Inherit What the Fires Left (March 24)
Black Nerd Problems co-founder and award-winning poet, William Evans, brings us this new collection of poetry, which deals with the struggles and triumphs of being a Black man living in the suburbs. 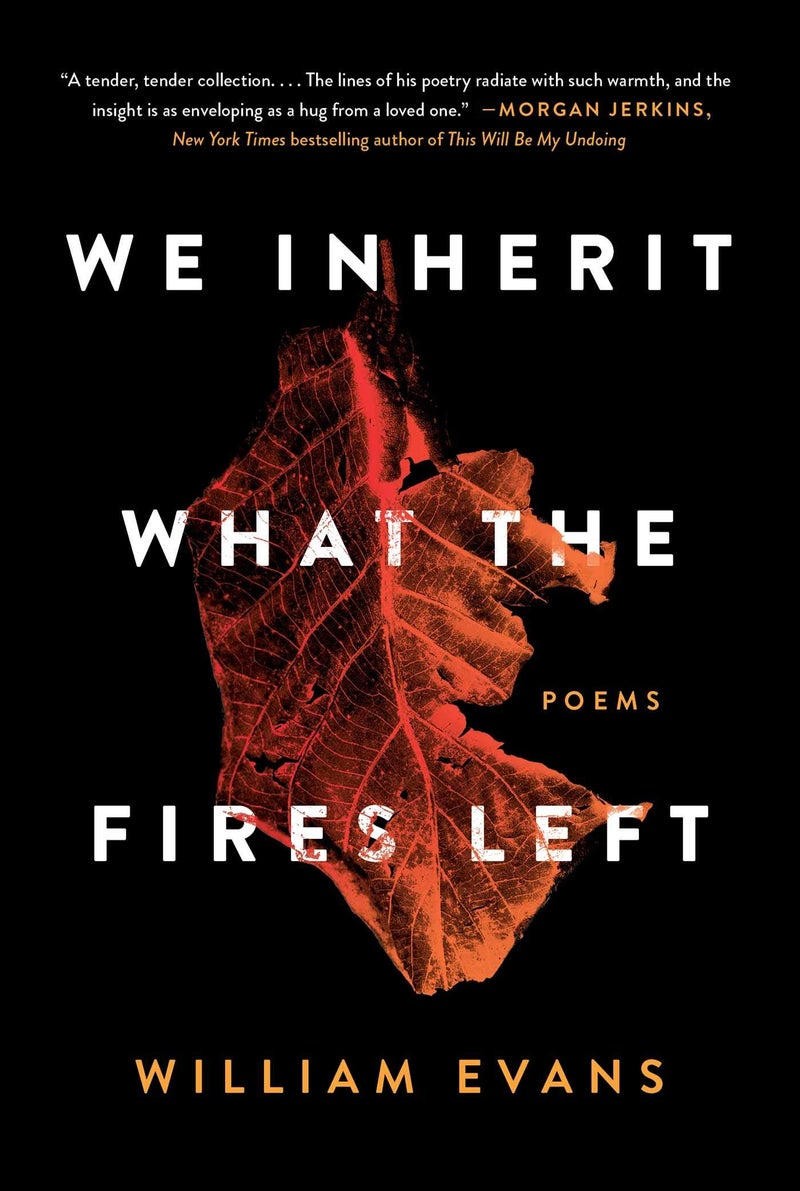 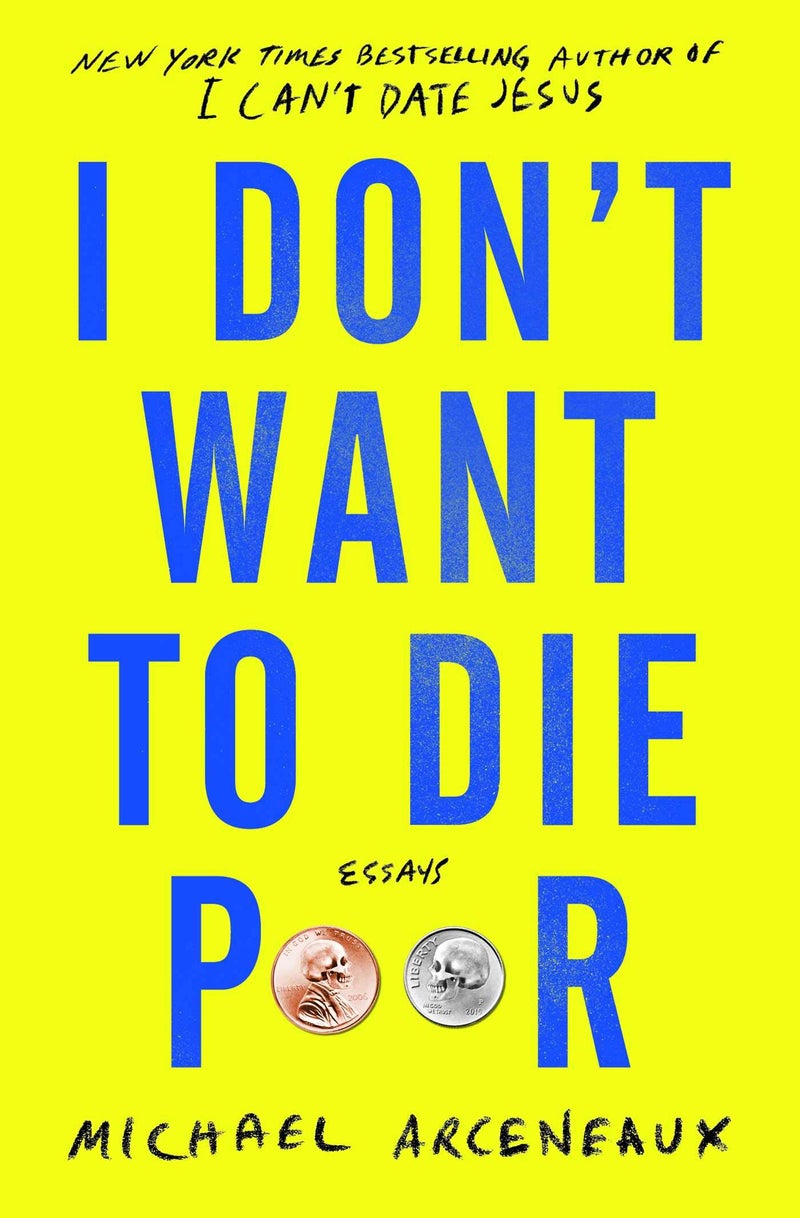 BUY NOW
07
Little Family (April 28)
Sierra Leonean author explores the meaning of family in his new novel that details the friendships of five people living together under one roof. But when one gets a taste of the good life and a chance to follow her dreams, their family is not only at odds its at risk. 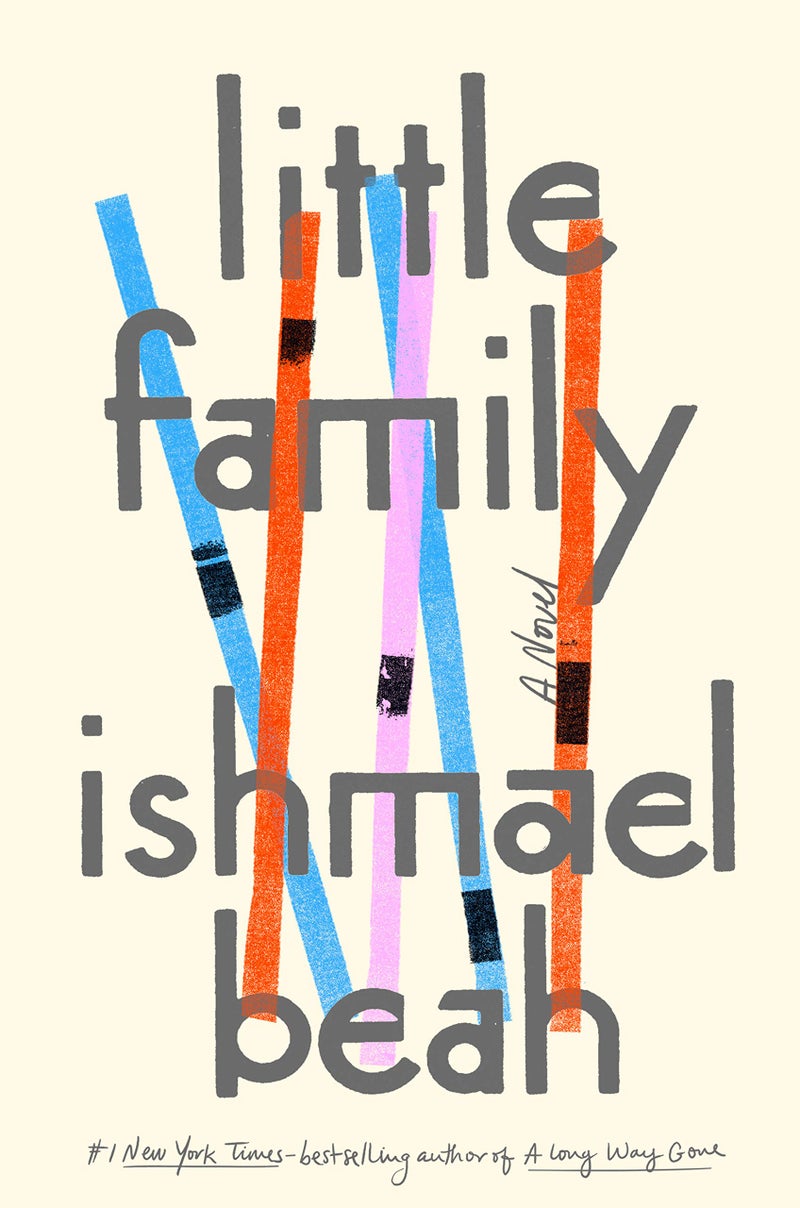 BUY NOW
08
Wandering in Strange Lands (May 12)
Morgan Jerkins returns with a memoir of sorts that reflects back 300 years. Taking a look at the Great Migration, where hundreds of disenfranchised Black people left the south for the north in America, in search for better opportunities, this book explores how it changed culture, customs and the very fabric of America. 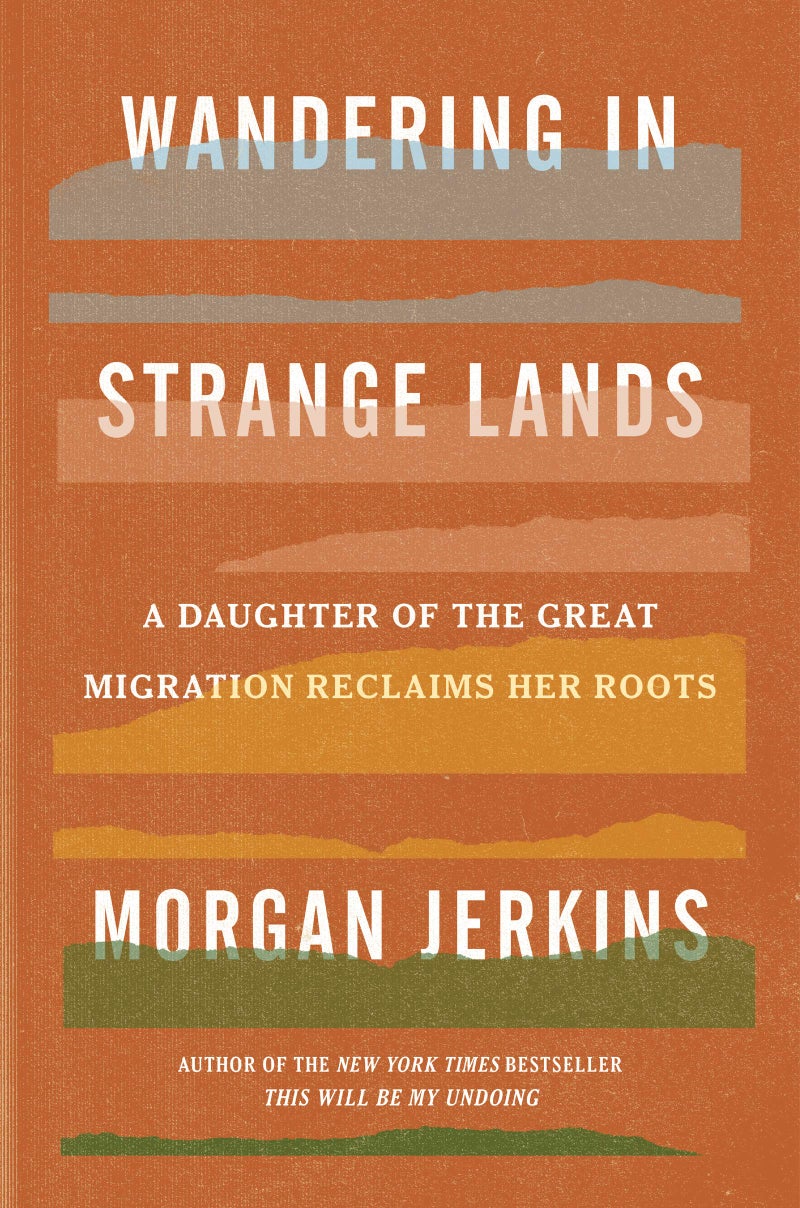 BUY NOW
09
Real Men Knit (May 19)
Four brothers struggle to keep a neighborhood knitting shop open after its owner, and their adoptive mother, suddenly dies. But when a part-time employee, who has a crush on the heartthrob brother offers to help, the store looks like it has a chance–or does it? 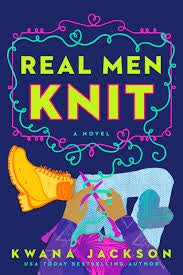