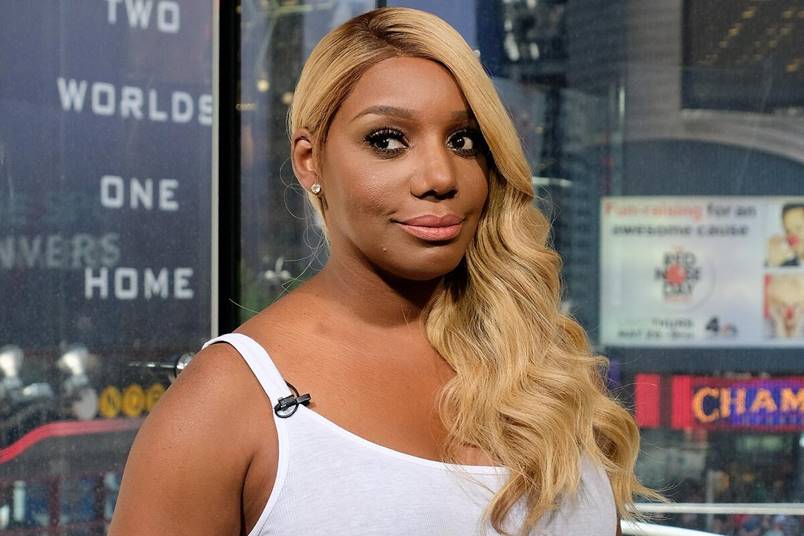 *NeNe Leakes’ blow up with her “Real Housewives of Atlanta” producer played out on Sunday’s episode, showing the Bravo star attempting to storm away from filming, only to be blocked.

During a cast trip to Greece, Leakes popped off on the producer, who she believed was trying to stop her from leaving the taping, PEOPLE reports

“Listen, who the f— do you think you are?” Leakes demanded. “Like, you ain’t going to guard me and tell me what to do!”

The heated moment occurred as co-stars Kandi Burruss and Cynthia Bailey attempted to mend the strained relationship with NeNe and her longtime rival Kenya Moore. But Leakes wasn’t having it.

“I ain’t got time to listen to this bulls—. I don’t give a damn,” she said. “I don’t have to be here for it. Let me mind my business, let me go to the bathroom.”

As she stormed away from the gathering, a producer asked NeNe if she’s “leaving or going to the restroom?” — and that’s when things went left. 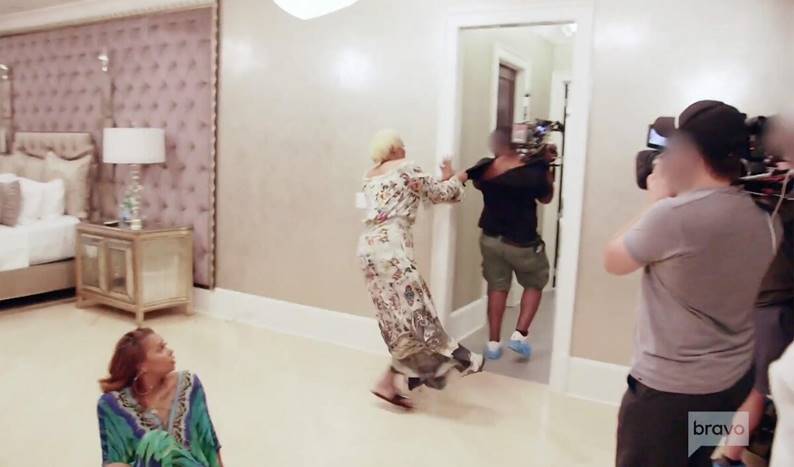 “Don’t play games with me,” Leakes added. “I’m going to my room and I’m getting ready to pack and go home. I don’t have time for the playing the games.”

Leakes went on to tell viewers “I’m not doing this. I’m getting ready to leave and go to the bathroom and I might flush myself down the toilet. Bye.”