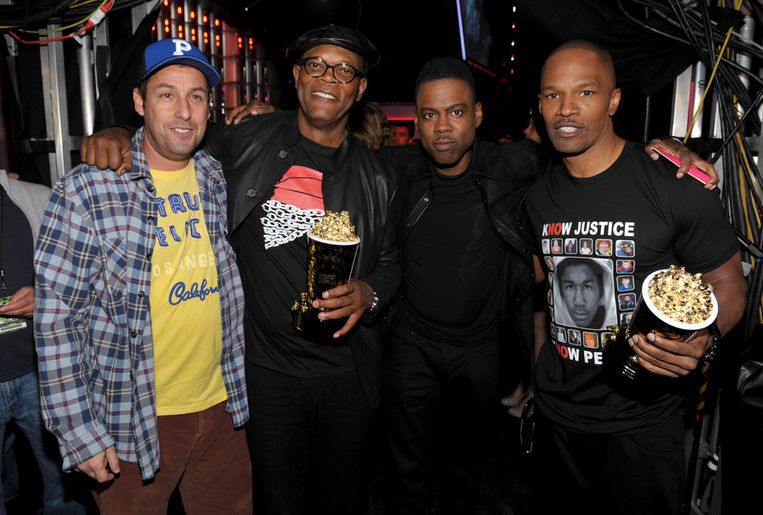 Samuel L. Jackson reportedly has joined the cast of the “Saw” reboot.

Jackson is set to play Chris Rock‘s father in the latest iteration from the Lionsgate and Twisted Pictures horror franchise, Deadline reports. Rock is also producing the film and helped devise the story, with a script by Pete Goldfinger and Josh Stolberg. Production has begun in Toronto.
Jackson, known as one of Hollywood’s hardest working men, stars in three films this summer.In the “Saw” reboot, Rock plays a police detective who sets out to investigate some gnarly crimes. Max Minghella plays William Schenk, Rock’s partner, and Marisol Nichols plays Capt. Angie Garza, Rock’s boss.
The latest “Saw” will be directed by Darren Lynn Bousman, who directed three of seven films in the franchise.

The 70-year-old actor is set to play Chris Rock‘s father in the new installment of the iconic horror franchise.

Chris, who came up with the idea for the movie, will both star in and executive produce the untitled eighth film.

The movie will follow Chris‘s character, a police detective investigating a series of grizzly crimes.